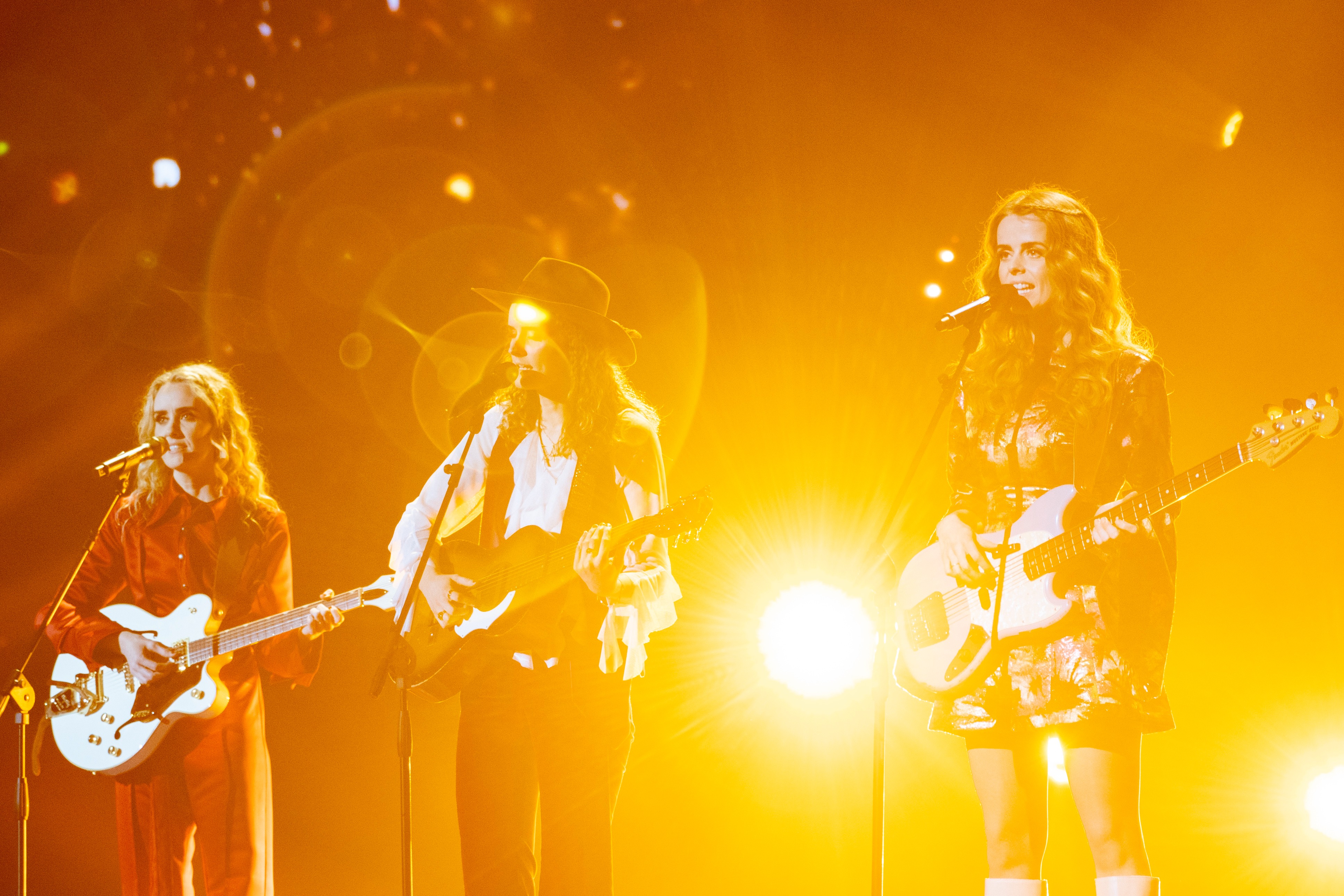 The Eurovision Song Contest starts tomorrow! If you live in Iceland and have somehow missed this fact, you are probably living somewhere without internet, tv and print media, and not even reading this! ;)

Eurovision's proper name in Icelandic is söngvakeppni evrópskra sjónvarpsstöðva = song contest of European television stations. It goes by a shortened version: söngvakeppnin, though most commonly it’s called Júróvision. This hybrid type of spelling makes the borrowing of words acceptable 😉

Júrovision is very popular over here, and everyone (or, you know, nearly everyone) will be watching enthusiastically as our entry wows the crowd in the first semi-final tomorrow night, 10th of May. The nation will then follow the second semi-final and the final event with equal enthusiasm. Then rage takes over when the unfairness of the scores and the blatant favoritism between nations when awarding points reveals itself once again 😉

Iceland boasts strong viewing figures for the Eurovision Song Contest. In 2016, the country delivered the largest viewing share of all 42 participating countries with 95.3% of those watching TV in the country watching the Grand Final.

That’s a lot of viewers!

Iceland joined this musical party in 1986. The first tribute was Gleðibankinn, performed by three seasoned musicians who called themselves Icy. Gleðibankinn means the Bank of Joy, and though the song focuses on making sure you deposit positivity and invest in joy, the bank-theme is kind of fitting for a nation which specialises in banking scandals.

Icy came in 16th place, and so did our next 2 entries. After three consequtive attempts at winning (of course, why else compete?) and coming in at nr. 16 every time, a new phrase established itself: sextánda sætið (sixteenth seat / place), which is now used both mockingly and affectionately when referring to our place in the competition. It’s pessimistic and optimistic at the same time: a kind of cheery, tongue-in-cheek resignation to the perceived notion that we’ll always end up in the same place.

But Iceland has actually also come close to winning! The closest we’ve come was when Selma and then Jóhanna earned 2nd place with their awesome performances. Click and watch these two women bring back near-gold!

This time around will be the third time since 1999 Iceland’s entry is sung entirely in Icelandic. The previous two all-Icelandic performances (since 1999) didn’t do bad at all, taking 10th and 17th place, respectively.

This year Iceland proudly presents Systur - 3 brilliant musicians who happen to be sisters; their brother (Mister Sister; his words), will also be on stage, playing the drums. They come from a family of musicians, and their mother, Ellen, took part in the preliminary contest in Iceland in 1989. While she didn’t get through to Eurovision proper, her family obviously loves her entry, and here you can hear Systur perform Línudans (Tightrope, in the context of life being a balancing act).

Not only do Systur perform in Icelandic, but the lyrics refer to an old Icelandic system of social welfare, vistabönd, which was done away with quite a while back, thankfully, where extremely poor people who didn’t own land were effectively given to farmers to work for them with very little reward. Both men and women were provided food, clothing and shelter, but only men received an annual salary, which was extremely meager, not enough to sustain their families. People were placed all over the country, always without and often far from their own families. This system effectively trapped people in abject poverty and in places not of their choosing, often with horrible consequences, for women especially. People in this position were able to transfer, as it were, to another part of the country, closer to their family perhaps, but only if they had another farm to go to, or married a farmer or a farmer’s widow (someone who owned land), or bought their own farm. This window of opportunity, called fardagar (going/leaving days) presented itself once a year, in the spring.

Enough about that! We don’t want to end on such a gloomy note.

The title of this year's entry is Með hækkandi sól, which roughly translates to with the rising sun. This phrase refers to the sun finally showing itself higher in the sky as spring and summer arrive after long, sunless winters. The lyrics are beautiful, describing deep-seated longing and hope, and moving ever closer to being free. It‘s a lyrical sigh of relief, and depicts, with words that entice images of nature, how spring brought hope to the impoverished, as described above. Given Systur's support for trans rights, and in particular those of trans children, we think it's safe to at least guess that the sentiments expressed in their song have an even deeper meaning to them.

As of 2021, Iceland is the only Nordic country that is yet to win the contest, but perhaps 2022 will be our year! Fingers crossed!

Or not – while Icelanders would love to win, of course we would, no one knows where we could possibly host this massive competition! So perhaps it’s best to just stick to placing 16th 😉

Here is a link to Systur performing Með hækkandi sól, written by LayLow.

‍Here are the lyrics if you'd like to translate, or better yet: sing along! :) 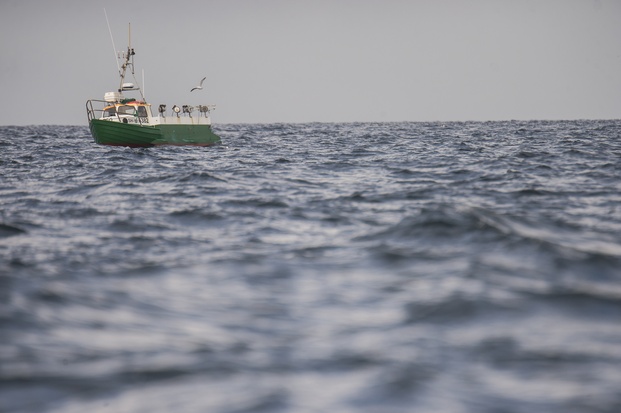 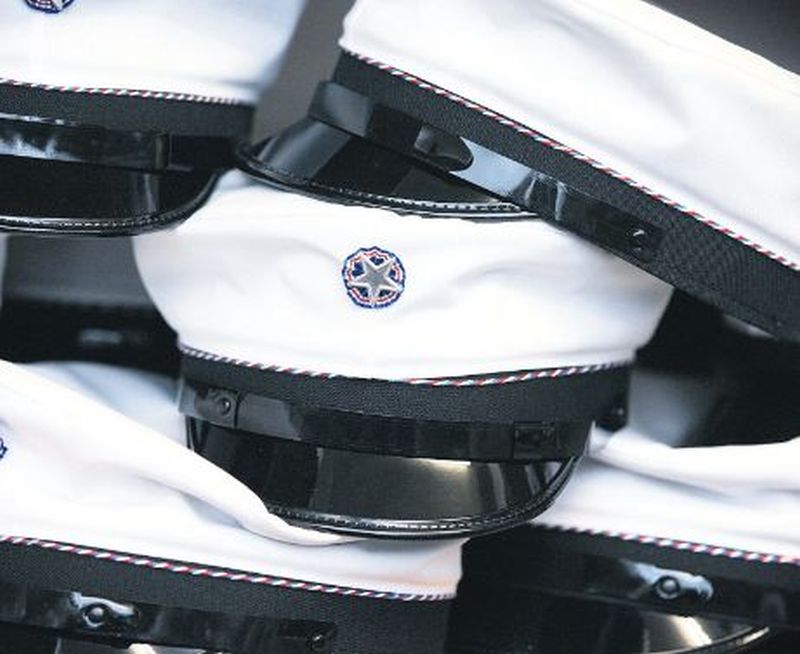 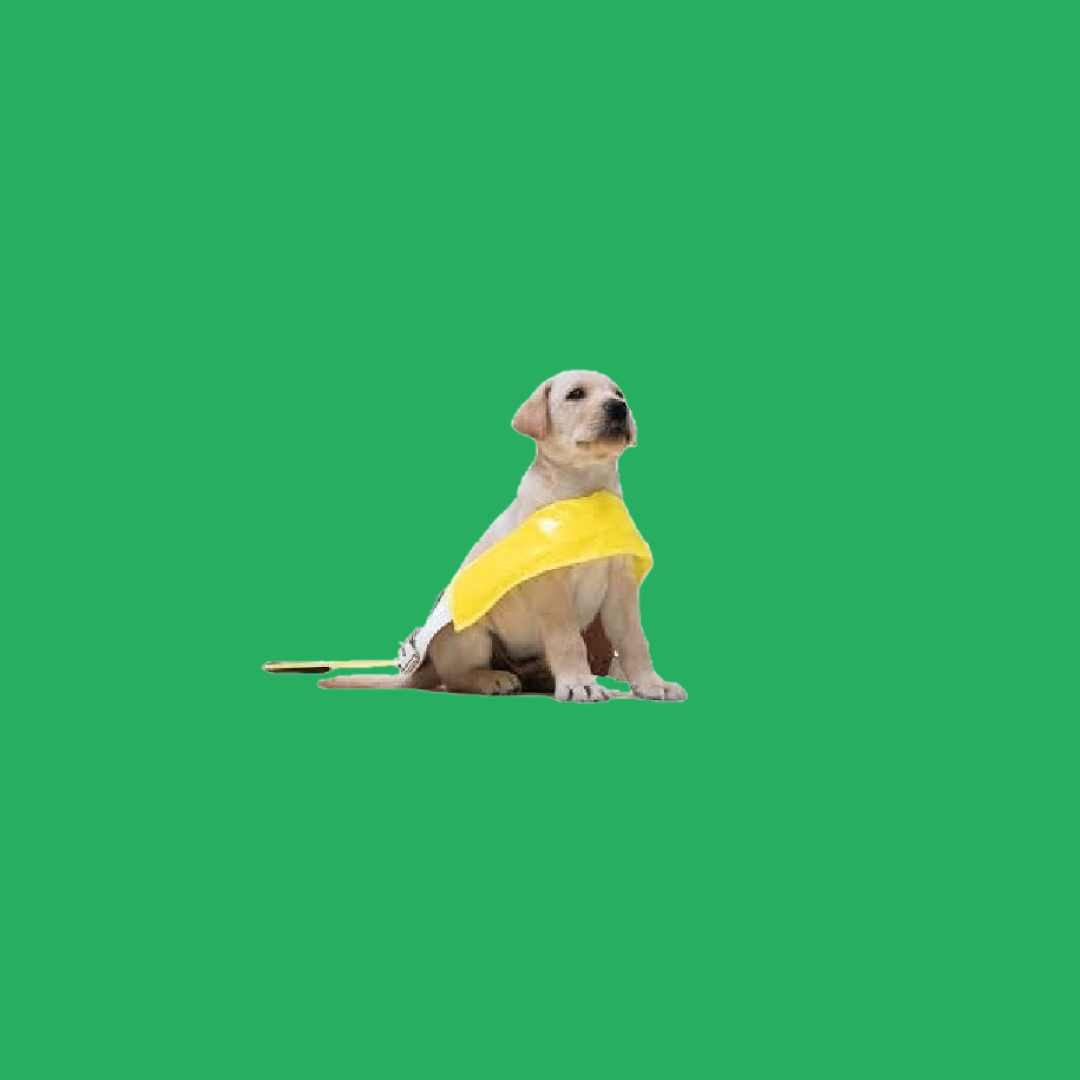