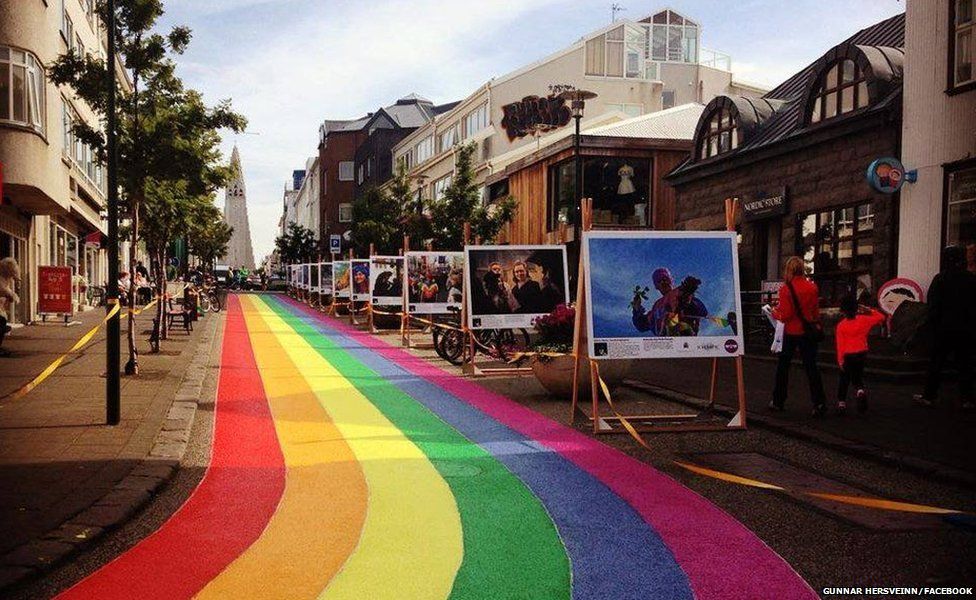 This week (2-7 August) is Pride Week, or hinsegin dagar (see definition at the bottom of post).

‍Hinsegin dagar is one of the most vibrant and popular events on Reykjavík’s cultural calendar. More importantly, it is an annual festival with an ambitious objective: to bring visibility to the progress as well as the continuing struggle of the LGBTQIA community, and promote courage and provide people with a platform to manifest their pride. The festival also provide the time & place for people of all genders, sex, orientations, etc to come together in celebration and support of universal human rights while at the same time showing solidarity and having fun with those who identify within the hinsegin community.

In addition to the above, Hinsegin dagar provide education in many forms. One example you can’t really miss if you’re in Reykjavík is the display of posters in public places, allowing passers by to learn about the overall struggle or specific issues. This years’ display, on Austurvöllur (the square in front of parliament), features definitions of concepts that may confuse yet are relevant to understanding one another, concepts such as kyngervi (gender), kyn (sex), kynhneigð (sexuality), and many more.

Hinsegin dagar has grown exponentially over the years, from a single parade om 1993 to a week long festival with many and varied events. The first event in 1999  was attended and observed by a modest 1,500 souls. The year after: 12,000 souls. The parade itself now sees over 100,000 guests in what has been called the biggest little Pride parade in the world. A fast growing number of tourists attend the event, with many coming to Iceland specifically because of it.

While hinsegin dagar shine a light on important societal issues, it is also a colourful and joyful event where Icelandic people (and foreign guests) show valuable support, recognition and respect for the cause when they come together in such great numbers. It should be mentioned that hinsegin dagar festival is organised and held up mostly (if not entirely!) by volunteers!

For some context on the progress made, quoting A little bit of queer history

There have been setbacks, in part perhaps due to the festival and the awareness and they elicit with it have been cancelled now 2 years in a row. There is still much work to do, and no discussion about the LGBTQIA community and struggle is complete without mentioning the umbrella organisation Samtökin 78 (the National Queer Organization of Iceland) working tirelessly to promote the rights of the the queer community, offering support, and educating the society at large. Established in 1978 (hence the name), they work to "ensure that lesbians, gay, bisexual, asexual, pan-sexual, intersex, trans people and other queer people are visible, acknowledged and enjoy full rights in Icelandic society, regardless of their country of origin".

Click the link for further insight, a short interview, music and some scenes from the Parade!

For more information about the festival visit the Reykjavik Pride website.

HINSEGIN Different, but also an umbrella term for those who do not identify as heterosexual and/or under the general definition of sex and gender. This is translated as queer, although queer expresses a more radical and political ideology than the word hinsegin. For lack of a better word, we use queer in this post to denote the hinsegin community.

HINSEGIN DAGAR Pride Week, the festival of events culminating in the Pride Parade.

These are just a few relevant words. The “queer vocabulary” as established in Icelandic is covered online in several ways.

‍The A-Ö of hinsegin (only in Icelandic) is an educational tool and contains, among other things, definitions of terms such as those mentioned in this post, plus the English translation of said words.

‍This link to a blog post from 2015 gives insight into queer vocabulary/word development. Some words have been added to the vocabulary since 2015, but this is the most comprehensive list of this sort that we could find in English! 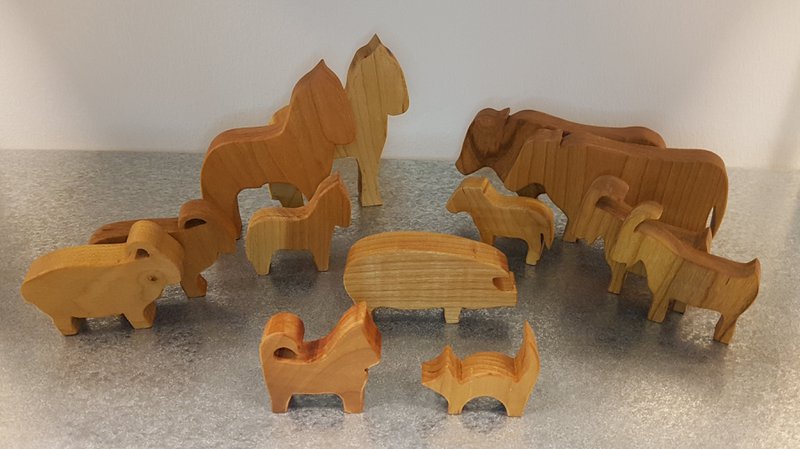 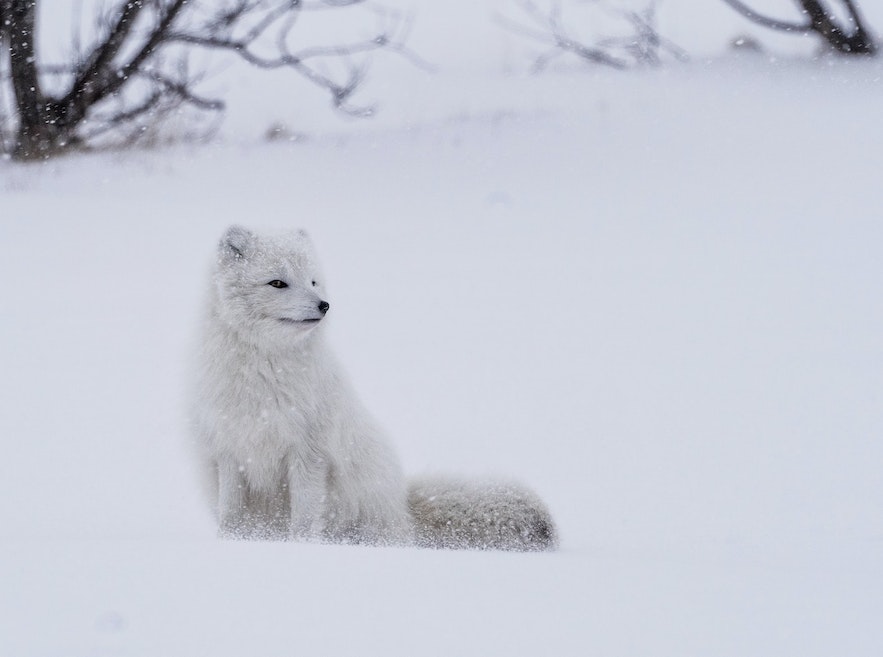 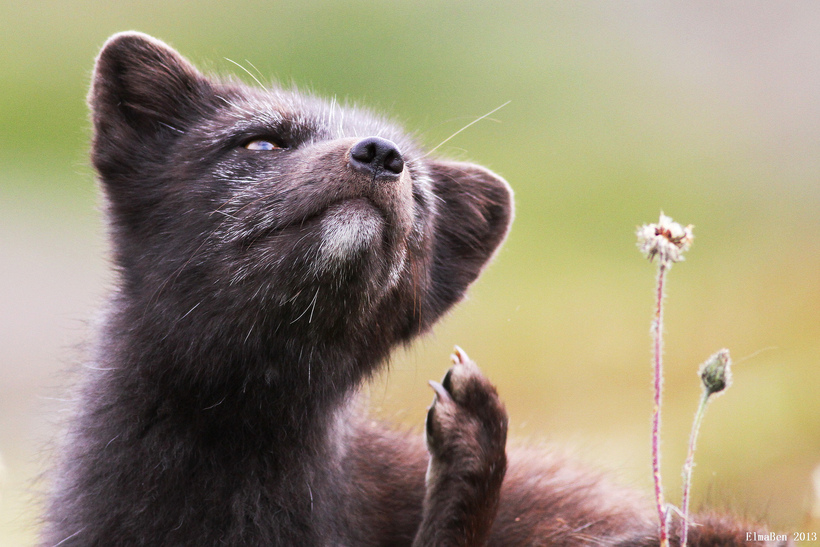